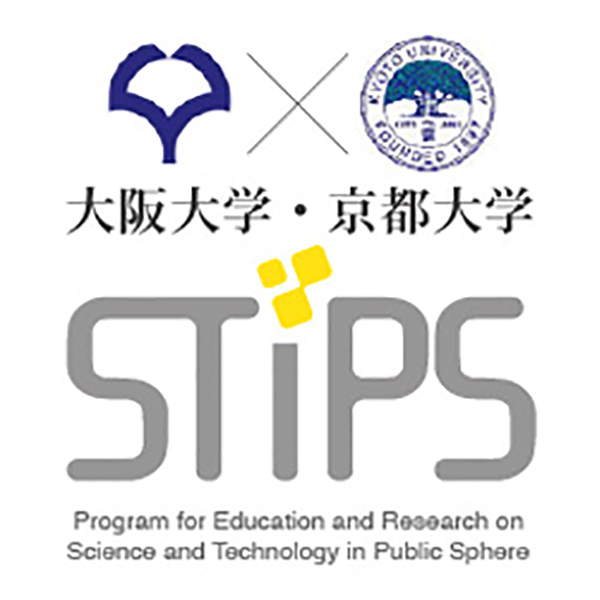 Emergence of the Consensus Conference

I first learned of consensus conference in 1994 while living in London. At the time, preparations were underway for the first consensus conference in England in 1994. Initially, I was skeptical regarding the value of citizens gathering for discussions; however, after speaking with people researching consensus conference in Europe and deepening my understanding, I strongly felt that they should also be conducted in Japan.
After returning home, I investigated consensus conference, and Yukio Wakamatsu of Tokyo Denki University, who specializes in the sociology of science and technology, proposed that we conduct one in Japan. We thus began working toward this goal. If I had not gone to England, I am unsure about whether I would have engaged in a hands-on event similar to this one. We Japanese researchers were merely investigating and introducing the advanced case studies of the West and were not developing the research outcomes of academia in the real world. This is because Japan’s university system has traditionally emphasized translating Western academia.
However, I believe we should also conduct social experiments in Japan. It is best to first try things based on our own ideas, thus developing originality, and then conduct surveys overseas. The tendency to conduct surveys not founded on original ideas, and thus be influenced by other people’s ways of thinking, is undesirable. Rather than following the West, I believe it is necessary to frame our own questions and solve them by trial and error.

At consensus conferences in England, a citizen panel is created in advance and its members are individually interviewed. I was told that this process ensured that panel members are not irrational. In addition, English experts were concerned that a productive discussion would be prevented if citizens were randomly chosen.
We shared this concern. In addition, members of the previous generation had repeatedly told our generation that consensus conference cannot be conducted in Japan because only Westerners could debate ideas, and even now, at universities, Japanese students are silent and sure do not ask questions. Therefore, I was naturally apprehensive. We chose Osaka as the site of the first consensus conference because, of all cities in Japan, it contains the greatest number of talkative people. Thus, we conducted a consensus conference on gene therapy in Osaka, even though I lived in Nagoya and Mr. Wakamatsu lived in Tokyo.
After the conference, the people in Osaka told me, “Nothing is as interesting as this. Do more of it!” This reassured me, and the following year, we conducted a consensus conference on another theme in Tokyo. While conducting these conferences, I realized that many people in our society want to engage in serious discussions, but society had not created the channels for such interaction.

As we had no budget, we could not adequately publicize the previous consensus conferences; therefore, we drew participants through our acquaintances. As a result, the pool of participants was inevitably biased. The Consensus Conference to Consider Genetically Modified Crops presented the first opportunity for us to publicly solicit participants for the citizen panel. The conference was also discussed in newspaper editorials, and we eventually received 479 applications from across the country. We used stratified random sampling and chose 18 people from this pool, representing a balance of age, sex, and hometowns. We also chose one person engaged in farming as we thought that perspective was necessary, considering the theme.
At the first meeting, everyone was nervous—the participants, an official from the Ministry of Agriculture, Forestry and Fisheries (which hosted the event), and myself. The official worried that I would lead the conference such that it would result in attacks on his ministry, whereas the citizens suspected that I was a puppet of the ministry and would try to persuade them to agree with its viewpoint. I was apprehensive about the ministry having a hidden agenda. However, as the conference progressed, our feelings of distrust evaporated. I felt more at ease because the citizen panel participants incorporated humor into their introductions. On reflection, their nature may have been predictable because they were uninhibited in debating ideas with people they had never met and had prepared for the conference.

Unlike consensus conferences in Denmark, ours did not aim for consensus formation. In fact, there was one person who was strongly and steadfastly opposed to genetic engineering technology. As a result, everyone disagreed. However, through extensive discussion, everyone wanted to know the reason for his opposition. It was learned that he has a child with atopic dermatitis, who was instructed by a doctor to avoid foods with additives; therefore, he wanted to stop the distribution of genetically modified food products, which are not absolutely necessary.
Upon hearing this reason, most people understood the opposition, but they could completely agree with the opinion, and thus they did not reach a consensus. One member of the citizen panel said, “We cannot completely sympathize with your opinion, but it would be intolerable to pretend that it doesn’t exist.” The panel member thus proposed to “write it in the report as a minority opinion,” to which the opposing person assented, stating, “I am grateful for your fair treatment.” Then, they reached consensus regarding the treatment of opinions but not regarding the content of their opinion.
That is meta-consensus, is it not? Society lacks a mechanism with which to impartially deal with minority opinions using such a method. Although resolving political issues requires a majority vote, I believe that this panel’s method should be tried before reaching political resolution.

Awareness that Changes with Society

Everyone can remember being told at some point that discussion is important. However, even if there is an opportunity for discussion, it usually involves a fixed set of members, such as people from the same school or company. Therefore, we rarely conduct discussions with people completely unrelated to us; neither the academic community nor society has created such a mechanism.
However, after the 1995 Great Hanshin–Awaji Earthquake, without orders to do so, people having neither regional nor blood ties gathered in disaster-stricken areas. Thus, a positive outcome of the disaster was that people discovered that even Japanese people could engage in such behavior. I believe that after this, people’s sense of social interaction began to change; people started to realize that citizen participation is important, and many developed a mindset of voluntary participation. This social change also influenced me as a researcher, motivating me to conduct consensus conferences.
Although society is divided into elite and amateur classes, I feel that this class structure changes depending on the issue at hand. For example, experts in genetically engineered crops are amateurs when it comes to finance. To gather a group of people with the most appropriate specialized knowledge to address a certain issue, we must reach out to not only universities but also industries and other entities. I believe that we should explore how to overcome fixed frameworks and make a society function by skillfully using the appropriate human resources.